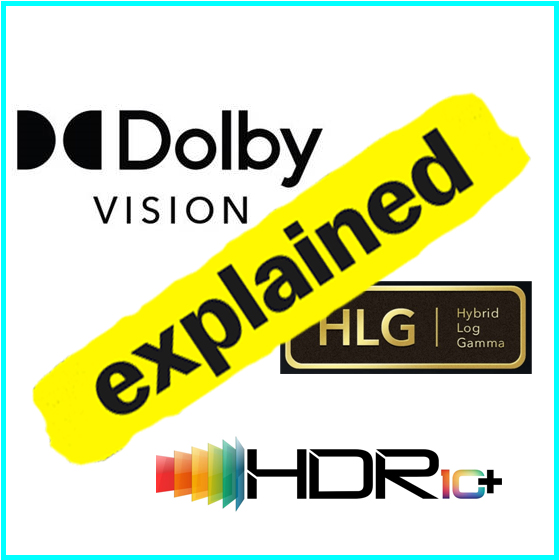 Every HDR format is a bit different, and they’re still competing against one another, especially for support from different companies. Most new TV’s can display HDR content, which has more detail in the bright and dark areas of the image, for a greater “dynamic range” compared to non-HDR content (i.e. pretty much everything you’ve ever watched). Older content is now referred to as “SDR,” or standard dynamic range. HDR content on an HDR TV can look far punchier and more vibrant than traditional content.

All the above acronyms are different technologies to achieve better brightness, contrast and colours. They differ in the way this is achieved and their effectiveness.

To watch a movie in HDR, you need an HDR Source (NETFLIX, Amazon Prime and APPLE TV+, some broadcasts or Ultra HD Blu-rays) and an HDR capable TV. Most TVs on the market handle HDR (OR HDR10) however, few handle all standards… such as PHILIPS ???? Nowadays, ALL Philips 4K TVs handle all above HDR standards.

HDR10 essentially instructs the TV to expand the colour gamut (10 bit) and the brightness level (up to 1000 nits) throughout the movie. This is done through “metadata”. Imagine a piece of code at the beginning of the movie in which the film director tells the TV how to display the movie best. HDR10 is free to manufacturers, therefore, most manufacturers have HDR10 included in their feature set nowadays.

HDR10 has “evolved” to HDR10 PLUS and DOLBY VISION. HDR10+ differs from HDR10 in that the piece of code mentioned above now changes for every frame (dynamic MetaData), moreover it supports up to 4 times the brightness of HDR10 (4000 nits) and 12 bit colour gamut.

Dolby Vision is widely considered the best HDR format. It also uses dynamic metadata to update the data with every scene, however, while Dolby Vision supports also 12 bit colour depth, it supports brightness of up to 10,000 nits as opposed to the 4000 nits supported by HDR10+.

Dolby transforms the science of sight and sound into spectacular experiences.

HLG is also free to manufacturers to adopt, developed by BBC and NHK, was developed essentially for Broadcasting. HDR formats present a few issues to be used in transmissions. :

The above HDR Formats have the following drawbacks if used in broadcasts : 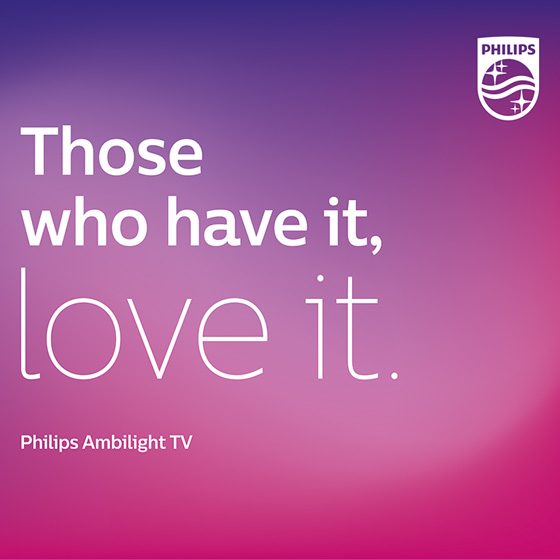 Ambilight - Why does everyone love it ? 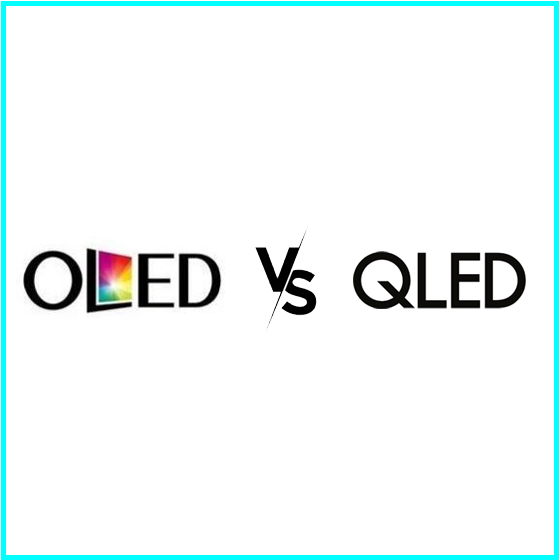 What is the difference between LED, Q-LED and OLED?

Great to have you back !

Great to see you here !

Sorry. No results match your search.

Any cookies that may not be particularly necessary for the website to function and are used specifically to collect user personal data via analytics or other embedded contents are termed as non-necessary cookies.